Aims. We attempt to study spatial variations in the spectrum and rotation measures (RMs) of the large-diameter, high-latitude supernova remnant (SNR) CTA 1.


Methods. We conducted new λ6 cm and λ11 cm observations of CTA 1 using the Urumqi 25-m and Effelsberg 100-m telescopes. Data at other wavelengths were included to investigate the spectrum and polarisation properties.


Results. We obtained new total intensity and polarisation maps at λ6 cm and λ11 cm with angular resolutions of 9'.5and 4'.4, respectively. We derived a spectral index of α = −0.63 ± 0.05 (Sν ∝ να) based on the integrated flux densities at 408 MHz, 1420 MHz, 2639 MHz, and 4800 MHz. The spectral index map calculated from data at the four frequencies shows a clear steepening of the spectrum from the strong shell emission towards the north-western breakout region with weak diffuse emission. The decrease of the spectral index is up to about Δα = 0.3. The RM map derived from polarisation data at λ6 cm and λ11 cm shows a sharp transition between positive RMs in the north-eastern and negative RMs in the south-western part of the SNR. We note a corresponding RM pattern of extragalactic sources and propose the existence of a large-diameter Faraday screen in front of CTA 1, which covers the north-eastern part of the SNR. The RM of the Faraday screen is estimated to be about +45 rad m-2. A RM structure function of CTA 1 indicates a very regular magnetic field within the Faraday screen, which is stronger than about 2.7 μG for a distance of 500 pc.


Conclusions. CTA 1 is a large-diameter shell-type SNR located out of the Galactic plane, which makes it an ideal object to study its properties without suffering confusion. The previous detection of the rare breakout phenomenon in CTA 1 is confirmed. We identify a Faraday screen partly covering CTA 1 with a regular magnetic field in the opposite direction to the interstellar magnetic field. The detection of Faraday screens in the Galactic plane is quite common, but is difficult at high latitudes where the polarisation angles of weak polarised background emission are rotated. Additional RMs from extragalactic sources are needed for this purpose, although the number density of the extragalactic RMs that have been measured remains small despite significant observational progress.

Deep Hα+[NII], [NII], [SII] and [OIII] CCD images have been obtained from the high galactic latitude supernova remnant CTA 1. The filamentary morphology in the light of the [OIII] emission is now clearly seen in the full field of the remnant. Contrary to the [OIII] morphology, the remnant appears less sharply defined in the light of the Hα+[NII], [NII] and [SII]. The morphological differences between the [OIII] and Hα+[NII] emission lines and the presence of a number of filaments with projected lengths ranging from 0.5 to several pc suggest an inhomogeneous insterstellar medium. The presence of incomplete recombination zones is supported by the variations seen in the [OIII]/H_beta ratio which ranges from 5-20. A low dispersion spectrum taken in the south of CTA 1 indicates surface brightness values of Hα, [NII] and [SII] ~13, 14 and 18 in units of 10-17 erg s-1 cm-2 arcsec-2} respectively, while the sulfur line ratio suggests an electron density of ~200 cm-3. Rough upper limits to the preshock cloud density are of the order of {^s}im 1 nuclei cm-3. The strong [OIII] emission is indicative of shock velocities higher than 100 km s-1 while in certain areas of the remnant where the Hα emission dominates lower velocities are possible. It is the first time that significant optical emission is detected in the northwest area of the remnant, where diffuse radio emission is mainly seen. The small scale filaments detected there and their flux suggest that we observe shocked material, most likely associated to CTA 1. Three more distinct filamentary structures are detected in the south-west area, outside of the main emission shell. Their lengths range from 1\farcm 5 to 6\farcm 5. The spatial locations of the newly detected emission features suggest an angular shock radius of 59 arcmin. 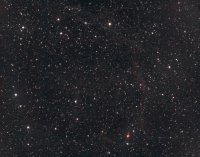 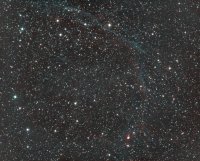 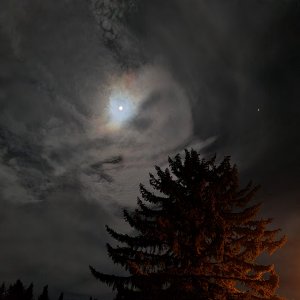 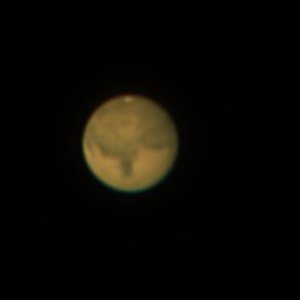 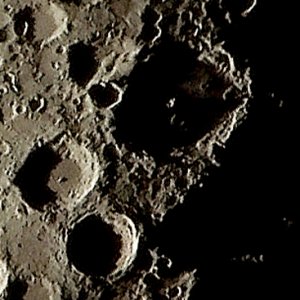 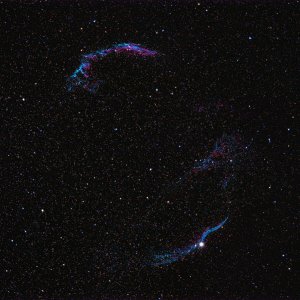 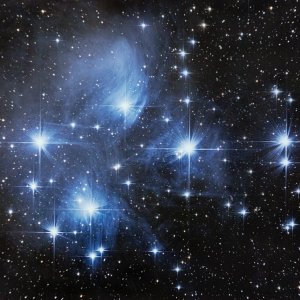 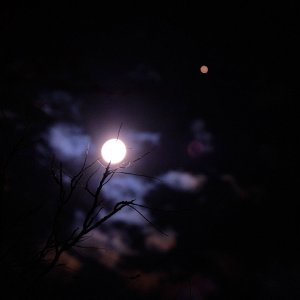