Zitat von MSU News:
Sun goes longer than normal without producing sunspots
June 09, 2008 -- By Evelyn Boswell, MSU News Service
BOZEMAN -- The sun has been laying low for the past couple of years, producing no sunspots and giving a break to satellites.
That's good news for people who scramble when space weather interferes with their technology, but it became a point of discussion for the scientists who attended an international solar conference at Montana State University. Approximately 100 scientists from Europe, Asia, Latin America, Africa and North America gathered June 1-6 to talk about "Solar Variability, Earth's Climate and the Space Environment."
The scientists said periods of inactivity are normal for the sun, but this period has gone on longer than usual.
"It continues to be dead," said Saku Tsuneta with the National Astronomical Observatory of Japan, program manager for the Hinode solar mission. "That's a small concern, a very small concern."
The Hinode satellite is a Japanese mission with the United States and United Kingdom as partners. The satellite carries three telescopes that together show how changes on the sun's surface spread through the solar atmosphere. MSU researchers are among those operating the X-ray telescope. The satellite orbits 431 miles above ground, crossing both poles and making one lap every 95 minutes, giving Hinode an uninterrupted view of the sun for several months out of the year.
Dana Longcope, a solar physicist at MSU, said the sun usually operates on an 11-year cycle with maximum activity occurring in the middle of the cycle. Minimum activity generally occurs as the cycles change. Solar activity refers to phenomena like sunspots, solar flares and solar eruptions. Together, they create the weather than can disrupt satellites in space and technology on earth.
The last cycle reached its peak in 2001 and is believed to be just ending now, Longcope said. The next cycle is just beginning and is expected to reach its peak sometime around 2012. Today's sun, however, is as inactive as it was two years ago, and scientists aren't sure why.
"It's a dead face," Tsuneta said of the sun's appearance.
Tsuneta said solar physicists aren't like weather forecasters; They can't predict the future. They do have the ability to observe, however, and they have observed a longer-than-normal period of solar inactivity. In the past, they observed that the sun once went 50 years without producing sunspots. That period coincided with a little ice age on Earth that lasted from 1650 to 1700.
Tsuneta said he doesn't know how long the sun will continue to be inactive, but scientists associated with the Hinode mission are ready for it to resume maximum activity. They have added extra ground stations to pick up signals from Hinode in case solar activity interferes with instruments at other stations around the world. The new stations, ready to start operating this summer, are located in India, Norway, Alaska and the South Pole.
Establishing those stations, as well as the Hinode mission, required international cooperation, Tsuneta said. No one country had the resources to carry out those projects by itself.
Four countries, three space agencies and 11 organizations worked together on Hinode which was launched in September 2006, Tsuneta said. Among the collaborators was Loren Acton, a research professor of physics at MSU. Tsuneta and Acton worked together closely from 1986-2002 and were reunited at the MSU conference.
"His leadership was immense, superb," Tsuneta said about Acton.
Acton, 72, said he is still enthused by solar physics and the new questions being raised. In fact, he wished he could knock 22 years off his age and extend his career even longer.
"It's too much fun," he said. "There's so much exciting stuff come up, I would like to be part of it."
Klicke in dieses Feld, um es in vollständiger Größe anzuzeigen.


Zitat von SVECSE2008:
Solar Variability and Climate Change
Ulrich Cubasch, Thomas Spangehl, Semjon Schimanke, Anne Kubin, and Ulrike Langematz
Meteorological Institute, Freie Universitaet Berlin 12165, Germany
The role of solar variability in climate change is investigated using two global climate models with an explicitly resolved stratosphere. The first model (EGMAM) consists of a combination of the atmosphere model ECHAM4 with an extension to the middle atmosphere (T30/L39) and the ocean model HOPE-G. This model is used for long simulations, where the ocean plays an important role. For more elaborate, but shorter experiments, the new ECHAM5/MESSy model system (T42/L39) with prescribed climatological SSTs is employed. The extended FUBRad radiation code is included enabling the model to better represent solar cycle associated UV changes. Solar cycle induced changes in ozone are prescribed. To simulate the pre-industrial climate with the EGMAM model, the solar forcing, the forcing by volcanic aerosols and the greenhouse gas concentration are prescribed. For the future climate, ensemble simulations using the SRES scenario A2 have been carried out with the same model. Additionally, to investigate the solar effect in more detail, two equilibrium experiments are performed with the ECHAM5/MESSy model representing 11-year solar cycle maximum and minimum conditions, respectively. During the Maunder Minimum (1645-1715) and during the Dalton Minimum (1790-1830) the model simulates a significant global cooling. The cooling is particularly strong north of Iceland, and in the North-Atlantic between Newfoundland and the southern tip of Greenland. In these regions this temperature change is connected to an increase of sea ice. The NAO, however, is hardly changing during the pre-industrial period. The present day climate, however, shows a more positive NAO-index and stronger tropospheric westerlies in mid-latitudes when compared to the Maunder Minimum. In a future climate an increase in the frequency of stratospheric winter warmings can be seen. This perturbs the stratospheric polar vortex which in turn affects tropospheric variability, which is confirmed by a comparison with the simulations without explicit representation of the stratosphere. The inclusion of the stratosphere leads to a weaker increase of the tropospheric westerlies in mid-latitudes and a less pronounced shift of the NAO towards more positive values. The detailed analysis reveals that the 11-year solar signal is transferred downward from the upper to the lower stratosphere via dynamical processes involving a modulation of the polar night jet and the mean meridional circulation. This confirms the transfer mechanism proposed by Kodera and Kuroda (2002). An AO-like response pattern in January occurs which extends from the stratosphere to the troposphere leading to changes in temperature and circulation in the troposphere during northern winter.
Klicke in dieses Feld, um es in vollständiger Größe anzuzeigen.


Zitat von SVECSE2008:
Invisible Sunspots and Implications for Space Weather Monitoring of Solar Active Regions
Silvia Dalla, L. Fletcher and N.A. Walton
The identification and cataloguing of solar active regions is of major importance to scientific investigations of transient solar activity, as well as to predicting Space Weather. Currently, the presence of a sunspot is key to a solar region being assigned an Active Region number by the Space Weather Prediction Centre. In this paper we present new results demonstrating that the visibility of small sunspots has a strong center-to-limb variation, far larger than would be expected from geometrical (projection) effects (Dalla et al, Astron. Astrophys.Lett., in press (2008)). This results in a large number of young spots being invisible: 44% of new regions emerging in the West of the Sun go undetected. For sunspot regions that are detected, large differences exist between actual locations and times of flux emergence, and the apparent ones derived from sunspot data. The implications on the monitoring and tracking of solar active regions are discussed.
Klicke in dieses Feld, um es in vollständiger Größe anzuzeigen. 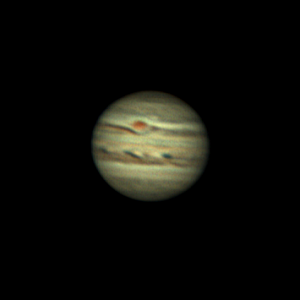 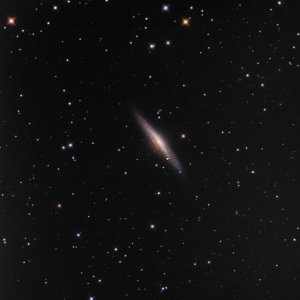 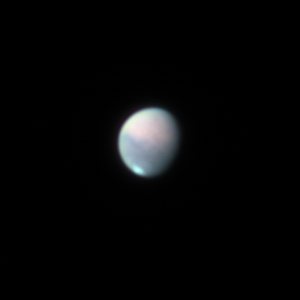 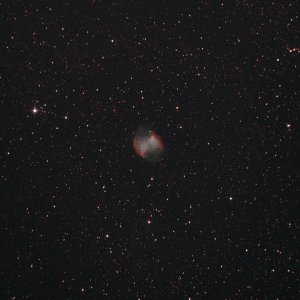 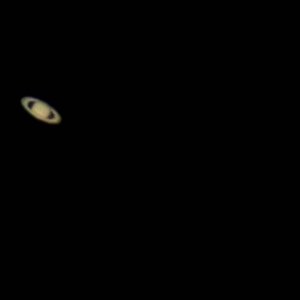 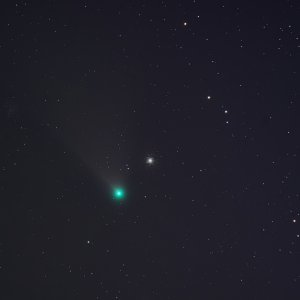