NEW MODULES:
Improvement of the "ATLUN" module ©:
The ATLUN module has been improved on five points:
- Modernization of the interface : Addition of buttons and sliders with more current appearance change
- Possibility to use the VMA on two separate monitors
- Possibility to move and delete the system of informative tabs
- Ability to use dark themes in Windows 10
- Improved database management
- Increased display of names
- Introduction of different translations of the VMA interface or of certain databases in German, Catalan, Czech, Spanish, Greek, Dutch, Hungarian, Italian, Lithuanian and Slovak, in addition to French and English.

NEW GENERAL TEXTURES:
We had retrieved the best digitized versions of new public domain lunar maps produced from recent probes data and then adapted them to the VMA display engine.

1) The level 6 "LRO / Lunar Reconnaissance Orbiter" photographic texture:
Lunar Reconnaissance Orbiter, currently in lunar orbit, transmits images of the lunar surface reaching a resolution of 1 m. As full coverage at a given resolution progresses, Mark Robinson of Arizona State University and his LRO team publish new global maps of the Moon. The one we are introducing today in the VMA corresponds to the highest resolution available to date. It reaches a resolution of 59 m.

2) The reconstituted texture "LOLA-Kaguya-Shaded"
Mosaic of the original images of the Lunar Reconnaissance Orbiter (USA) and Kaguya (Japan) probes assembled from USGS data. This texture has a variable resolution reaching 60 m / pixel in the best places. It is a "texture with shaded relief". It is not a photograph because it was established by computer from the altimetric data collected by the two probes to create a DEM (Digital Elevation Model).

3) The "Clementine negative" texture:
It is a black and white albedo texture, but the gray levels are reversed as in a photo negative. This particularly highlights the ejecta from recent craters.
Thank you to the teams that produced these datas.

4) The texture "USGS Unified Geological 2020"
It is a color texture showing the different natures of lunar terrains established from the most recent results of several probes and produced by Corey M. Fortezzo (USGS), Paul D. Spudis (LPI), and Shannon L. Harrel (SD Mines) for the US Geologic Survey / Astrogeology Science Center in Flagstaff.

Thank you to the teams that produced these datas.

NEW SCIENTIFIC LAYERS:
We have treated 5 new "scientific" layers to study the lunar surface:
- GRAIL "Bouguer gravity" (Variation in lunar gravity according to the so-called "De Bouger" method) / 2 versions
- GRAIL "Free air gravity" (Lunar gravity variation according to the so-called "Free air" method)
- GRAIL "Crustal thickness" (Variation of the thickness of the lunar crust)
- Chandrayann "Water" (Detection of surface water by the Indian Chandrayann 1 probe).
Thank you to the teams that produced these datas.

NEW "HISTORICAL TEXTURES":
We have converted new public domain historical maps to make them usable by the VMA. You can now compare the work of these other pioneers of lunar exploration with current data. These maps show of course only the visible face of the Moon and there are sometimes significant differences in the position of the formations although these are more and more reduced with the last two proposed:
- Rheita / 1645 (B & W version)
- Divini / 1649 (B & W version)
- Riccioli / 1651 (B & W version)
- Beer & Mädler / 1845 (B & W version)
- Fauth / 1936 (Color Version)

NEW IMAGE LIBRARY:
"Best of Cathala" image library:
Luc Cathala produces gorgeous lunar pictures using a 625 mm diameter Dobsonian. With a QHYSIII178M camera, he takes pictures sometimes reaching a resolution of 300 m. He gave us permission to build a “Best of Cathala” image library with his production, which becomes the largest of the VMA amateur image libraries containing 679 formations images in different lightings. Another big thank to Luc for sharing his remarkable work.

NEW DOCUMENTATION:
The general documentation of VMA 7.0:
The illustrated documentation of VMA. has been updated with screenshots and photos in situation showing the new possibilities offered by this new version 7. We have also produced a PDF version of 200 pages which includes the manuals of the different modules and the tutorial.

NEW DISTRIBUTION:
To make this new version available for those who do not have a high-speed Internet connection to download it (More than 8 GB with modules, textures, scientific layers, image libraries), or for those who wish to support our action , we are now editing a distribution SD card installing the entire VMA version 7.0 (Command Center, ATLUN, PHOTLUN, DATLUN, WEBLUN modules, databases, “low resolution” and “high resolution” textures, dynamic shadows, scientific layers and public domain image libraries). This card is then reusable by the owner.
Klicke in dieses Feld, um es in vollständiger Größe anzuzeigen. 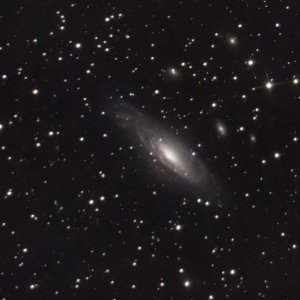 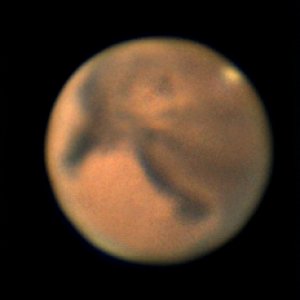 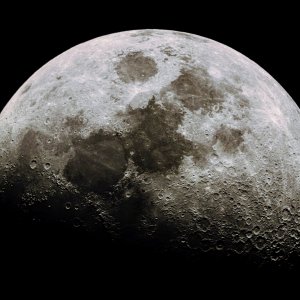 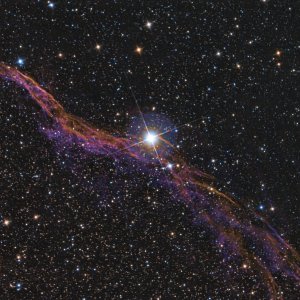 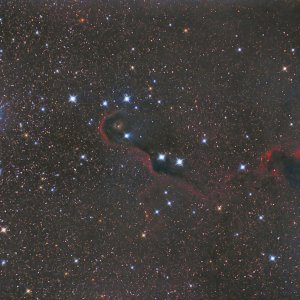 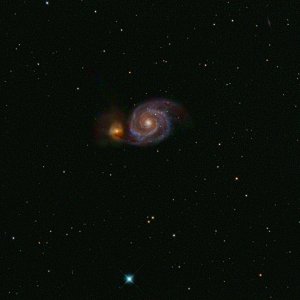 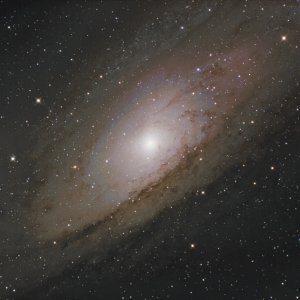 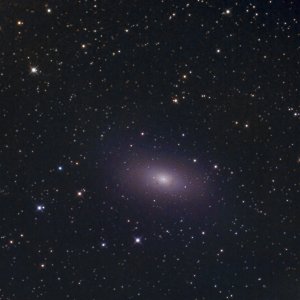