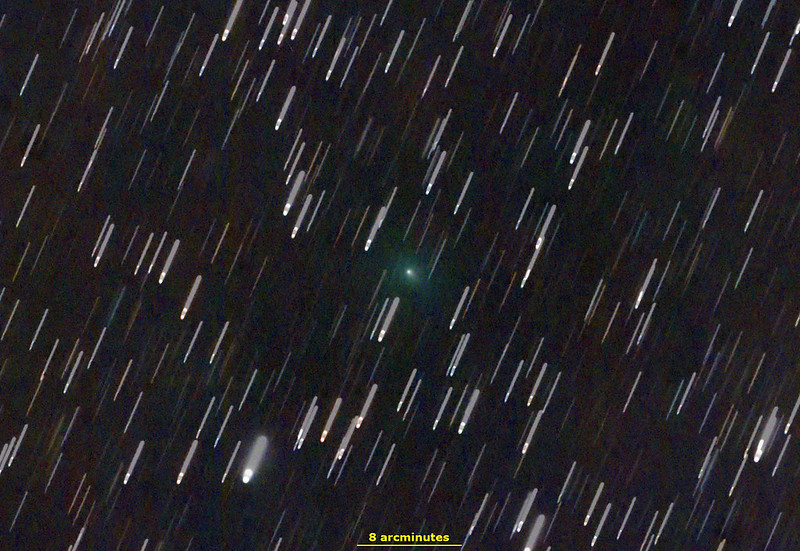 Good news: Though we’ve been going through a cometary dry spell as of late, we may have our first good naked eye comet for 2020: Comet C/2019 Y4 ATLAS.

Comet ATLAS may put on quite a show 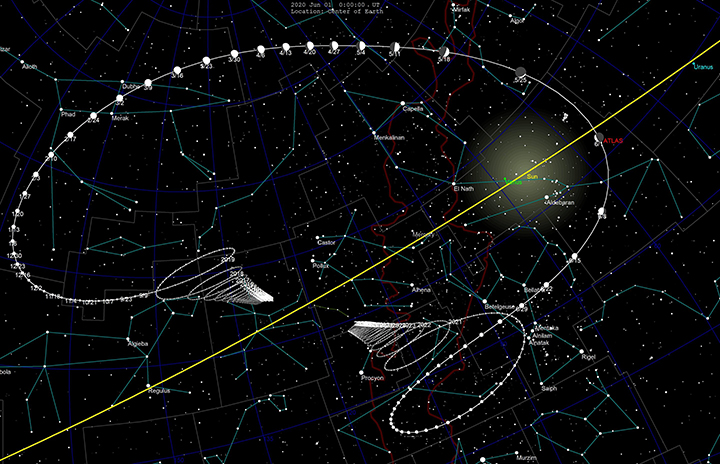 It has been identified as a hyperbolic comet, with a similar orbit to the Great Comet of 1844, leading to speculation on whether C/2019 Y4 is a fragment of the same parent body as the 1844 Comet.

"Comet ATLAS continues to be much brighter than expected. Some predictions for its peak brightness now border on the absurd. Current best estimates of the comet peak brightness in May range from magnitude +1 to -5. My personal intuition is that comet ATLAS is over achieving, and I wouldn't be surprised to see it fade rapidly and possibly even disintegrate before reaching the Sun. ATLAS is a bit of a wildcard, and there's a spectrum of possibilities as it nears the sun. At one extreme, it could simply crumble away in the coming weeks and at another extreme it could brighten up tremendously." 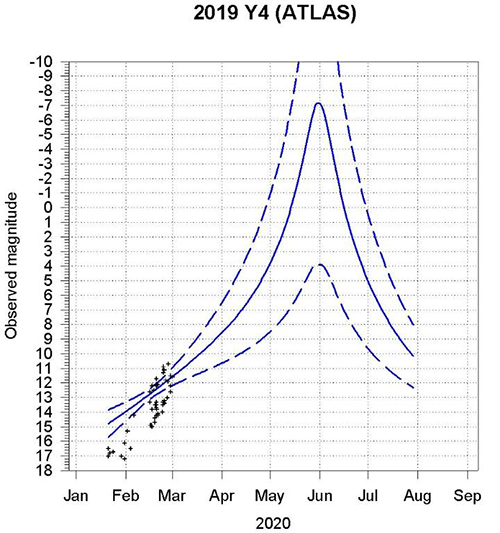 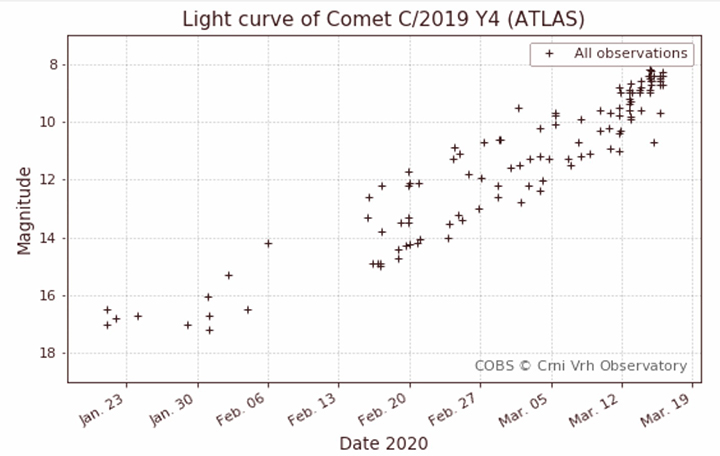 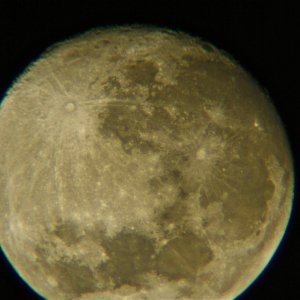 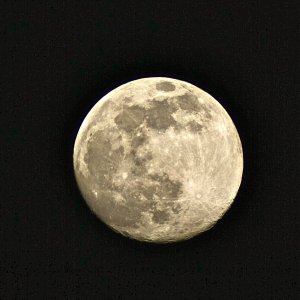 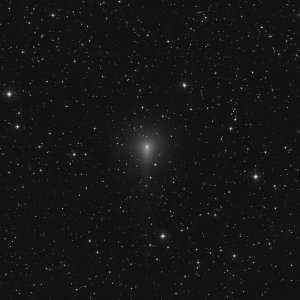 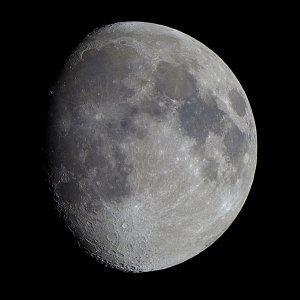 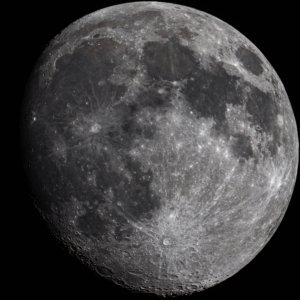 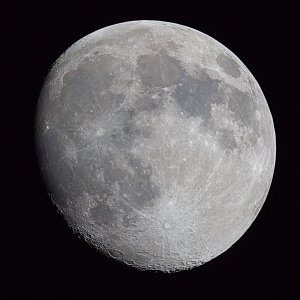